Stop Making Things Hard For Yourself & Do What All Power Players Do...

"Leverage The Strengths & Abilities of Others to Increase Your Success & Power" 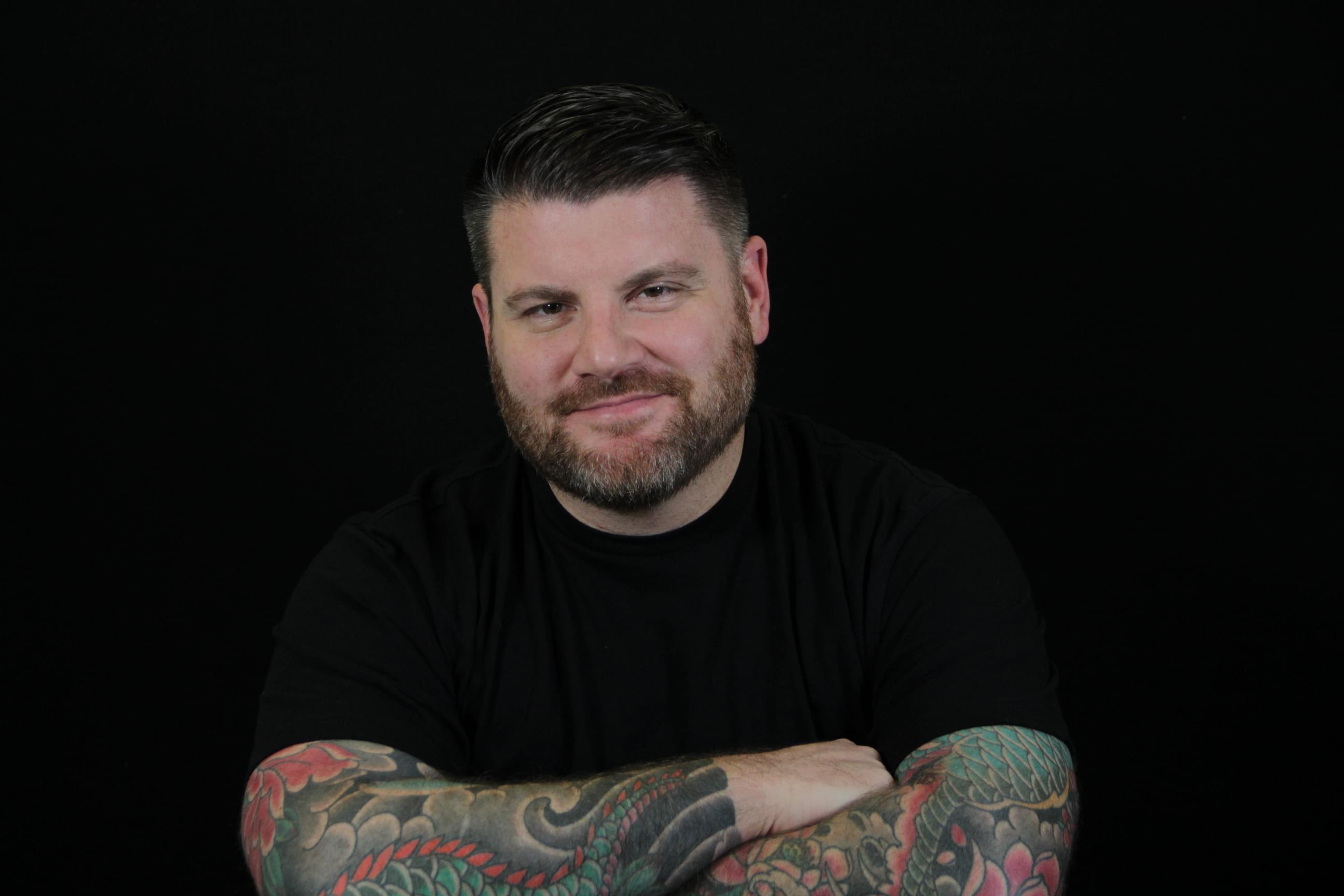 If you feel like you've been beating your head against the wall trying to get ahead in life and can't figure out why you keep failing....regardless of how how hard you work, then take five minutes to read this short letter.

I’m going to let you in on a little secret.

Most of what you think it takes to get ahead in life is completely WRONG.

The general public, society and authority figures have you fooled.

They’ve lead to believe that it’s your education, talents, experience, work ethic and persistence that gets you the golden egg.

You see, all of those things are important but they make up only a fraction of what it takes to achieve success.

Here’s why: You could be the smartest, most educated, talented person in the world who has the ability to male miracles but if you don’t have the connections to capitalize off of those attributes then you’re in a lot of trouble.

Realize this, no one – and I mean no one – has ever achieved anything great on their own.

Steve Jobs; creator of Apple (I’m sure you’ve heard of him) had “Mike” Markkula, Jr.

He was the guy that jobs convinced to lend him $250,000 to get his little known company Apple off the ground.

Oprah Winfrey had Dennis Swanson, the program director who hired her to host AM Chicago.

In her own words she said "there might never have been an Oprah Show without him".

All of these people were genius visionaries and innovators who changed the world but they still needed the help of someone else.

They needed someone to do the stuff they couldn't do.
These people were their support systems.
They gave them the breaks, money and resources they needed.
And here's the reality.

Without The Consistent Support of Others
You Will Fail
They – like everyone else on this planet – needed access to the key players that have the power to change everything.

Perhaps you know those key players in your life, career or business.

You know that if you could just get those people and get 2 minutes of their time, your life would be much different.

Perhaps it’s your personal life where you yearn for camaraderie.

Regardless of what your situation may be one thing is for sure…you need the help of other people.

Without it, life is just so much harder.
Here’s The Big Problem
The big problem with this reality is that people either aren’t aware of it or they simply aren’t trained to build an alliance.

They don’t teach you this stuff in school.

It’s no wonder so many people wind up out of business, unemployed, broke and lonely.

It’s because they were never trained in the art of leading others.

Imagine what your career would be like if you could get your team to enthusiastically do what they’re supposed to do and follow through on their commitments.

Image what your business would be like if you could locate and influence the key players that could give you access to the resources that you need to become successful.

Imagine what your personal life would be like if you could surround yourself with loyal people who genuinely enjoy your company and presence.

Now imagine for a second that there was a formal step by step course that trained you in the art of influence as it pertains to building this powerful inner circle of alliances.

And imagine if it was broken down in a format that was so easy to understand and apply that even  a 10 year old could do it. 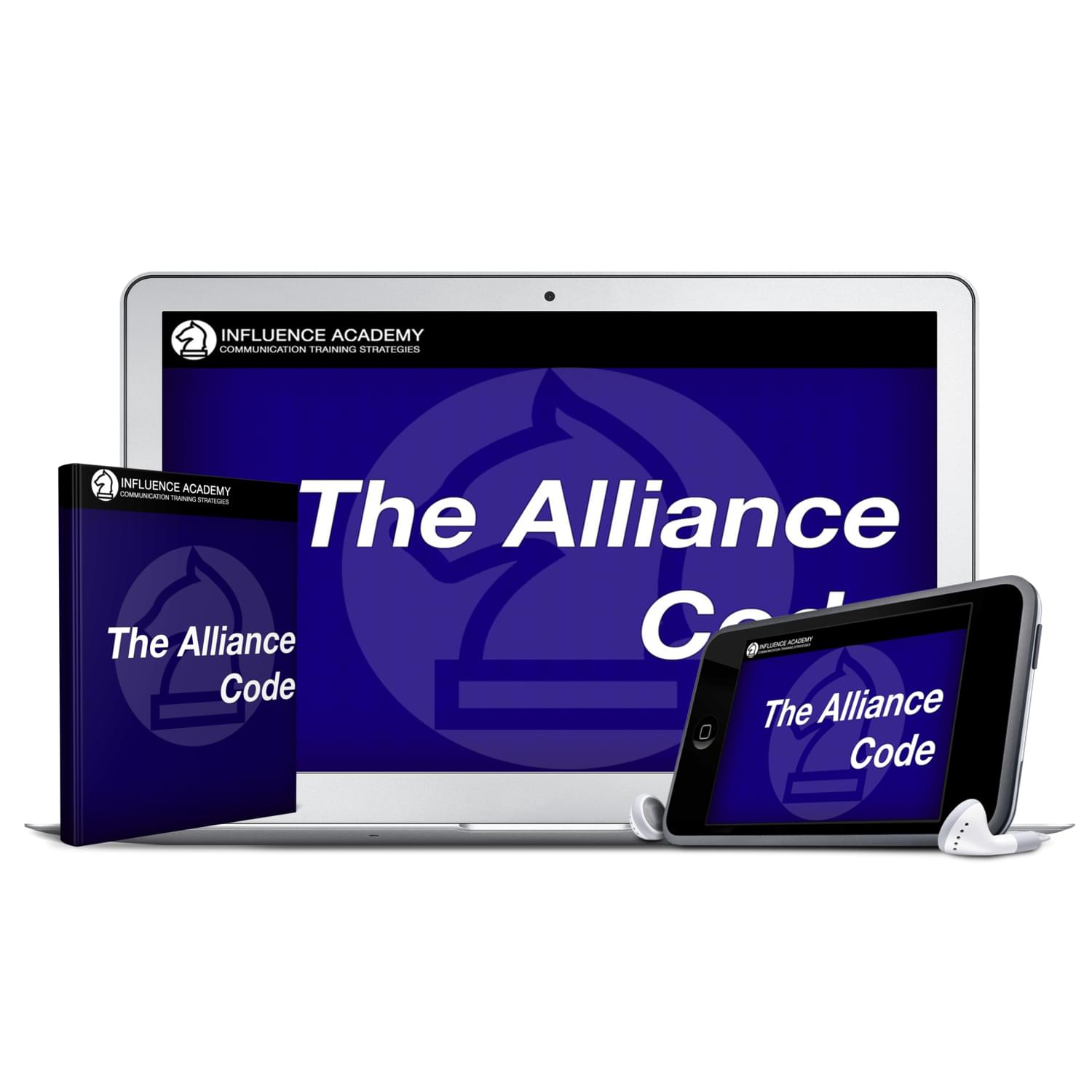 Guaranteed If You Order In The Next:
countdown
00Hours00Minutes00Seconds 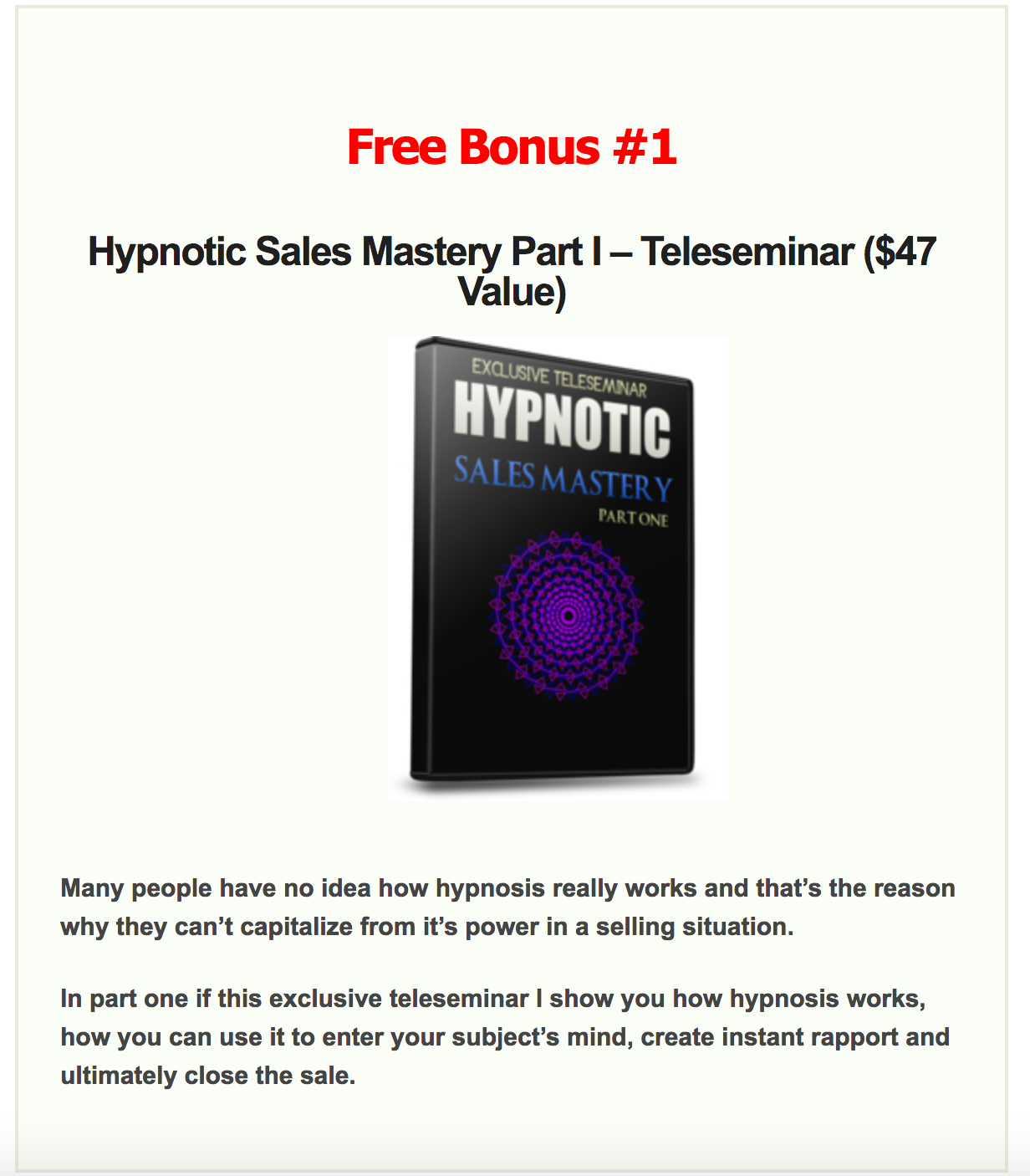 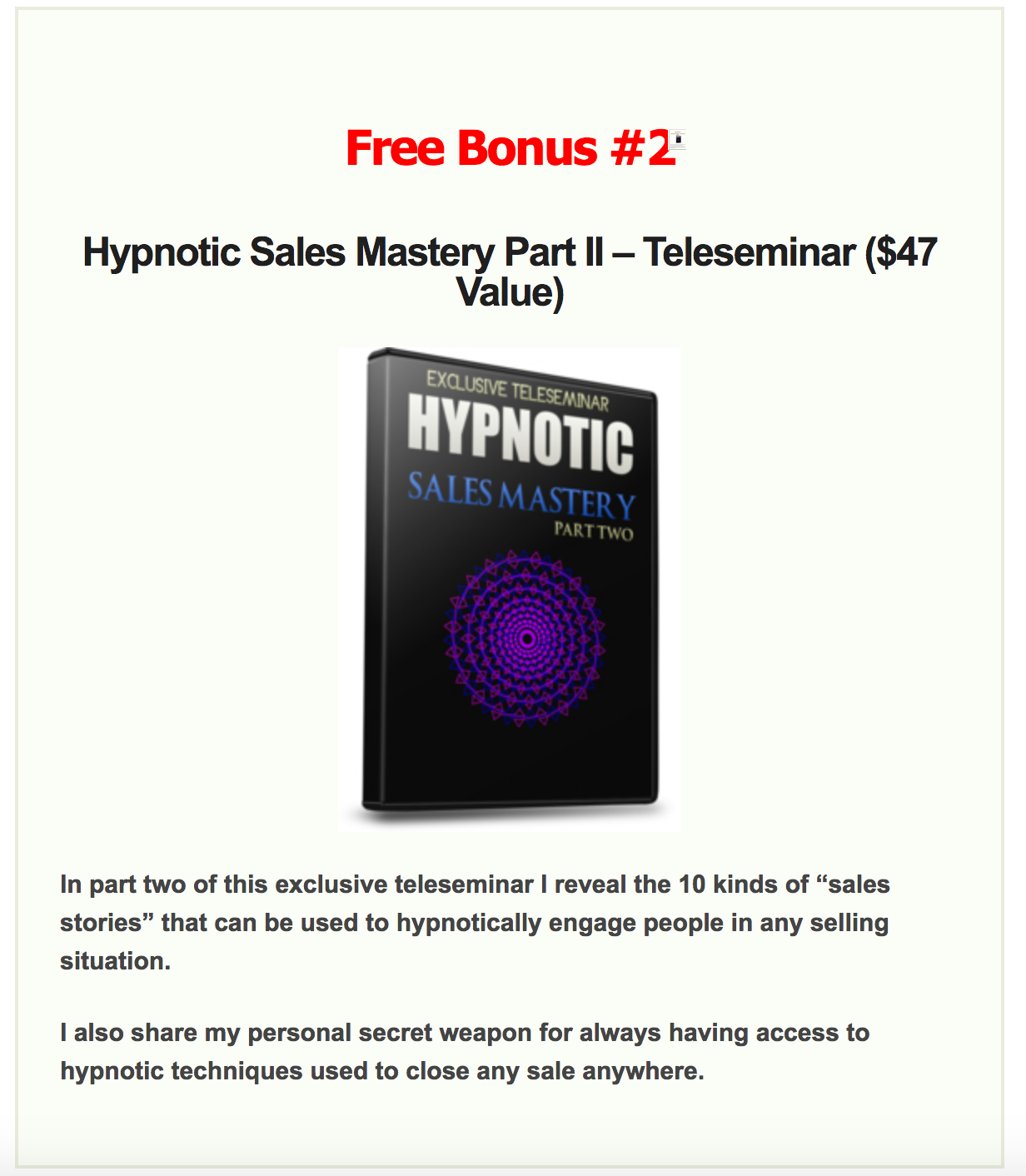 What Are You Waiting For?
Click the "Add To Cart" button and get started right now!
List Price $147 Today's Price $37
Add To Cart
100% SECURE CHECKOUT

After this introductory offer, the price for The Alliance Code Training will go up to $147.

And even at that price I guarantee it’ll sell like crazy just as many of my programs do.

But that price isn’t for you. It’s for the general public.

This exclusive offer gets you a 75% discount instantly. But you need to act now.