Today’s Most Powerful Influencers Know Something You Don’t. This is It.
Discover The Most Powerful
Weapon of Influence Known To Man And How
You Can Use It To Gain Attention, Respect & Compliance From Others 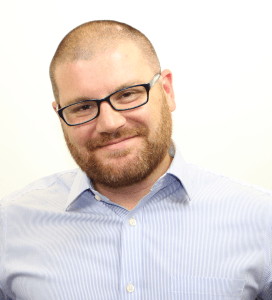 Paul Mascetta,
Founder Influence Academy
'You’ve Seen This "Little Known Strategy" at Work on Television, in Politics, and in the Message of Today’s Most Successful Entrepreneurs, Personalities, and Leaders".
Dear Friend,

What would you say if I told you I could show you one simple trick that instantly makes people trust, respect and comply with you without question?
And what if I told you that this little trick is arguably the most “powerful persuasion weapon” known to man?
It’s almost like having…
A License To Tell People What To Do
(And Have Them Happily Comply)
This is works if you're:
This little shift in the way that you’re currently doing things could very well be the difference between where you are right now and where you want to be.

Let me explain.
Do you remember the last time you got sick and went to the doctor?
What exactly happened during your visit?
My guess is you sat around waiting for a while.
I know here in NY doctor’s offices never seem to have their stuff together.
You make an appointment for 2PM. You show up at 1:50 and sign in.
And then after an hour of waiting, fiddling with your phone and watching whatever boring tv show they have on they finally tell you the doctor is ready to see you.
The doctor asks you a few questions, examines you, writes you a script and sends you on your way.
You go to the pharmacy, get your meds and take them as prescribed.
The end.
Now in that entire process do you ever question or doubt the doctor?
Do you even ask them what took them so long to see you?
No.
I mean unless we’re talking about something life threatening where you may need a second opinion chances are you accept whatever the doctor says and go you get your script filled.
And you do so willingly and happily.
Same thing happens when you go see a lawyer.
Or a police officer.
Did you know that most people will allow a police officer into their home without a warrant simply because they think they’re obligated to?
So what’s going on in all of these cases?
What do these people have that causes the average person to just simply accept what they say without question?
And more importantly how can you acquire this power and use it to your advantage?
It’s called AUTHORITY.
Why Authority Is The Most Powerful Weapon of Influence Know To Man
In his bestselling book Influence, Psychologist Dr. Robert Cialdini identifies “six weapons of influence” which include:
Now of all these weapons...

Authority - in my opinion - has the most leverage.
Here’s why.
While all of these weapons are effective they all involve some sort of active work during the persuasion process meaning that you have to execute some form of behavior to get someone to comply.
With reciprocity you have to give something to get something.
With liking you have to mirror and match and use rapport building techniques.
And so on.
But with authority (when done correctly) the person or audience is ALREADY open and willing to comply because of what you did before you even met them.
Much more powerful.
Proof That We Will Obey An Authority Even When
It Makes No Logical Sense To Do So

Stanley Milgram, a psychologist at Yale, set up an experiment to see whether people would obey an “authority figure” instead of following their own conscience.

The experiments were started in 1961, a year after the trial of the Nazi war criminal Adolf Eichmann.
Milgram wanted to know if Nazi soldiers could use the excuse “just following orders” for the atrocities they had committed.
In Milgram’s experiment, an authority, a science researcher in a grey lab coat, told individuals that they would either be teachers or learners in a science experiment on learning and memory.
They supposedly drew lots to see who would be the teachers, but the lots were fixed so that the participants only became teachers.
The learners were actors but the participant teachers weren’t aware of this.
When the authority asked them to administer shocks to the learners when they got questions wrong, the teacher participants did this willingly even though it was paining them and causing them a great deal of stress to do so.
They kept doing so, even when they thought they were giving very high levels of electrical shock to the learners—shocks that could have killed them.
The results of Milgram’s experiments were truly frightening.
Over 2/3 of the participants continued to give shocks all the way to the point where the learners would have been killed.
No one expected these results and the experiment was done many times across all varying demographics with the same results.
Milgram explained the participants’ behavior by categorizing social behavior into two states: autonomous and agentic.
In the autonomous state, people direct their own actions and take responsibility for the consequences.
In the agentic state, people allow others to direct their actions and then pass off the responsibility for the consequences to the authority giving the orders.
In other words, they act as agents for another person’s will.
In order to enter the agentic state, the person giving the orders must be perceived as qualified to direct other people’s behavior.
They must be seen as legitimate and credible.
And as an Authority.
Once I understood the power of Authority I began researching anything I could get my hands on regarding it ranging from celebrities to political figures.

And what I realized was that there is a four stage process that can be applied and repeated to create authority.
I wanted to see if I could apply what I learned in my own life using this process.
One of the very first things I learned was that you should never try to be an authority in more than one area...at least not until you’ve successfully created authority in one area.
I decided that I wanted to become an Authority when it comes to hypnotic language.
I put this 4 stage process to the test and now today I am regarded as one of the foremost experts in this field.
In fact if you go on Youtube and type in “How To Use Hypnotic Language”...of the 25,000 results my video comes up first.

I also have a video on this topic that has gotten over 100,000 views (and it's probably the worst video I've ever made) 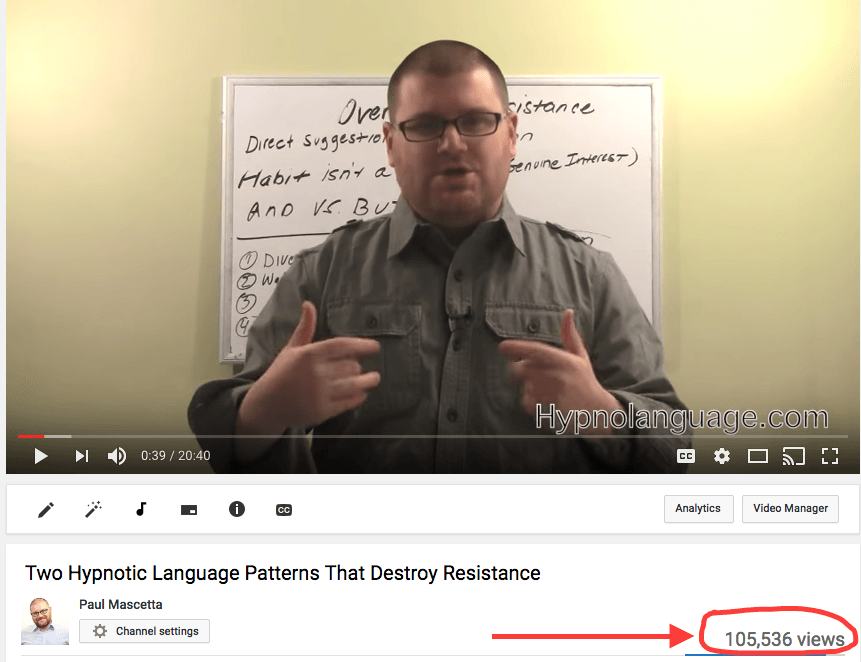 I also consult with other high profile hypnotherapists (some of which are clearly more educated and experienced in the field of hypnosis than I am) and am paid large sums of money to help them market their businesses and services.

Is it because I’m smarter or more talented?
No.
It’s because I understand the power of something called “Positioning” which is covered in Stage 2 of the four stage process called The Authority Code.
And now I wanna share it with you.
Crack this Four Stage Code And Use the Proven Power of Psychological Influence to Establish Your Authority.
The Authority Code
Video Training Course 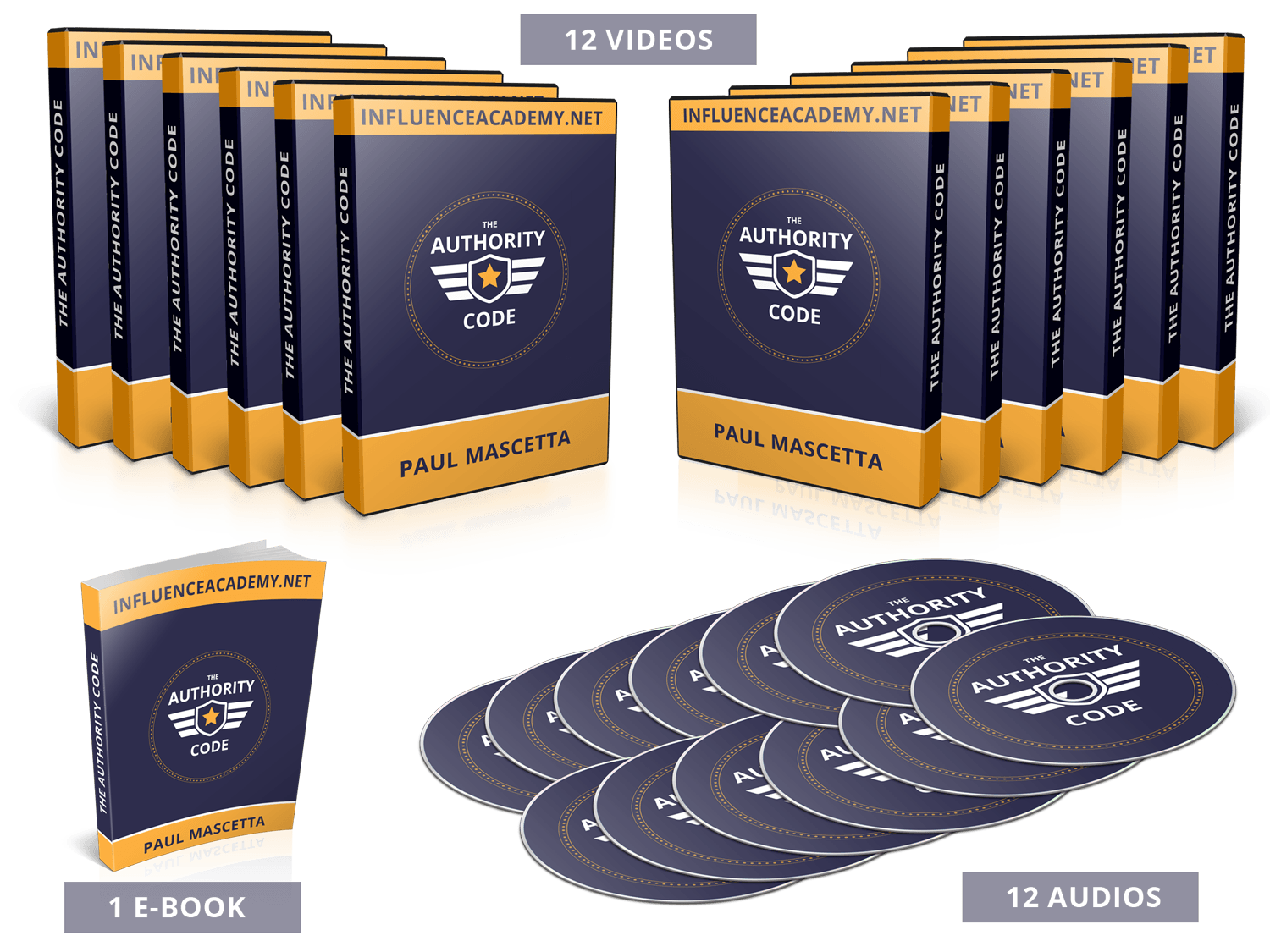 Here's What You Will Learn:
Stage 1: Set The Frame
Stage 2: Engineer Power
You'll Learn:
Stage 3: Become The Alpha
You’ll learn to create a path others will beg to follow as you discover…
Stage 4: Speak The Language
Learn to speak the language of authority, leadership, and influence as you find…
So What's The Cost of Entry?
Imagine being able to walk into a room and command admiration, respect and loyalty before you even say anything.

What would that be worth to you and your business or organization?
Hundreds?
Thousands?
Many would call it… PRICELESS.

If you’re like most students of influence and persuasion, you’ve already spent $1000’s on books, tapes and seminars to improve your sales messages, your ability to lead, and even your own personal relationships!
So here’s a quick comparison: If you and I were to site down personally (as I do with many clients) this strategy would easily cost upwards of $300 per hour.
However, because the entire course is available online digitally, I’m not going to charge anywhere near even one hour of consultation.
That’s right, your entire investment in the The Authority Code is only $297, $97, $59
But hurry, this is only a limited time offer.
That means by ordering today you get the lowest price possible.
List Price - $147 Your Price - $47
Get The Authority Code Now 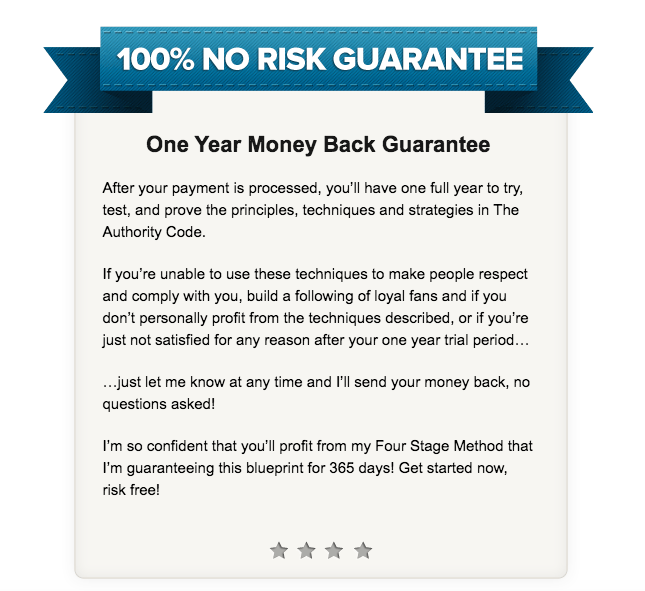 *Special Fast Action Bonus Package*
Get started today and I'll throw in these bonuses at no cost:

Learn how you can utilize & leverage the psychology of herd & pack mentality to make people view you as the leader of the group. 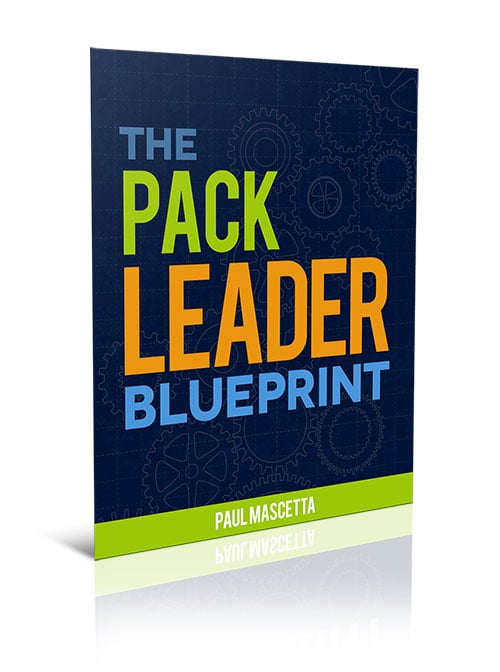 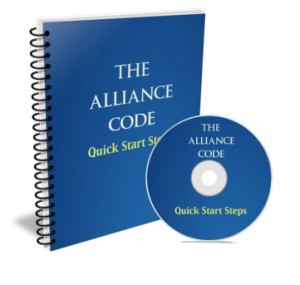 Three Reasons You Should
Jump On This Right Now:
It’s Your Turn to Try the Very Same Communication Techniques and Subconscious Queues Today’s Most Successful Leaders Leverage to Build Unstoppable and Profitable Tribes of Followers.

P.S. Get access to 12 video and audio modules, including PDF transcript, to master the Four Stage Authority Code that forces people to listen, respect and comply with you.
Don’t decide now! Just say maybe and try out everything here for 365 risk-free.
In fact, all the risk is on me. And hurry! The low entry level investment will soon go up in price.
So order now to avoid disappointment.
P.P.S. Remember this is the ONLY time you will see this training offered at this ridiculously low price. Lock in your savings today.
List Price - $147 Your Price - $47
Get The Authority Code Now