Your Download Will Be Delivered To Your Inbox Within 10 Minutes...
In The Meantime Check Out This Exclusive Offer...For Your Eyes Only

Take five minutes to read this letter and I'll show you a simple formula to make anyone like you so you can persuade them faster and easier.. 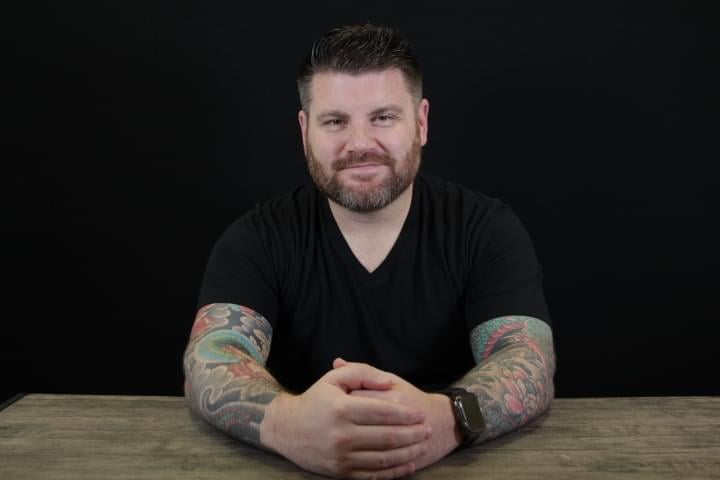 If you've ever wanted to learn:

Then you are in the right place.

Because what I'm going to reveal here is the "golden ticket" that all master influencers focus their energy on because they know how vital it is to getting others to say "yes".

Before we begin I want to let you in a little secret.

People make decisions about you subconsciously.
In fact, the latest research tells us that on average people make a subconscious decision about another person within the first 5-7 seconds of meeting them.
And the problem is these decisions are completely subjective.
In other words, they're not even based on who you really are.
Why?
Well it all has to do with The Hollow Face Experiment.
Let me explain.
Psychological Proof That Someone Can Make An Incorrect Subconscious Judgment About You Within Seconds Of Meeting You
Psychologist Richard Gregory conducted something called The Hollow Face Experiment because he believed that our visual perception relies on something called top-down processing.

Top-down processing, also known as conceptual-driven processing, happens when we form our perceptions beginning with the big picture.

In short, we utilize expectations, beliefs, prior knowledge, and past experiences to make a best guess as to what we see.

In other words, when we see something all we’re really doing is making calculated assumptions.

Here’s how his experiment worked.

He used the rotation of a Charlie Chaplin mask to explain how we perceive the hollow surface of the mask as protruding based on our expectation of the world. Our prior knowledge of a normal face is that the nose protrudes. So, we subconsciously reconstruct the hollow face into a normal face.

Based on Gregory’s theories, we can say that:

So what does this experiment prove?
It proves that we all see things differently.
Even things as objective as an apple can be perceived slightly differently among a group of people so you can imagine how differently we perceive more subjective things like thoughts, onions and behaviors.
The most effective way to bridge the gap between the way that you see the world and the way your subject sees the world is through rapport.
How to Create the Outcome, Action, or Transformation You Want...... WITHOUT Feeling Manipulative...
There are only 3 types of communicators in the world:

Similarly there are 3 types of perceptual positions in the world:
Poor communicators can only the see the world in the first position which is their own.

All they care about and focus on is their thoughts, opinions and points of view.

These people typically don’t have many friends, are not successful, blame everyone else for their problems and are greenly disliked by people.

And they damn sure aren’t persuasive or influential.

Average communicators are one step above poor ones.

They are able to put themselves in the 2nd position and are capable of influencing and persuading people that they already have good relationships with like friends and family.

Then there are master communicators.

These people are either born with a God-given ability to communicate or (like anything you want to master) they simply study it until they get it right.

In either case, these people are ablate put themselves into the third position.

And even more important…

They’re able to influence people and persuade people that they don’t have rapport with.

They do this by understanding that they need to first build rapport.

And so they strategically build rapport with people and eventually get what they want from them.

And because of this they can influence and persuade just about anyone.

I first learned these facts about master communicators when I began studying NLP and Conversational Hypnosis nearly ten years ago.

You see when Dr. Richard Bandler and John Grinder developed NLP in the 1960's they did so because they were driven by trying to discover why some people were able to develop rapport with so- called difficult or mentally ill people and others were not .

They studied the work of Dr. Milton Erickson who is known as "The Father of Modern Hypnotherapy".

Erickson was a world class communicator who could achieve results with his clients that others could not simply because of his masterful communication skills.

And much of his success (and the success of any persuasive communication) relies on developing rapport.

Simply put, with the right amount of rapport you can get even the most resistant people to comply.

Without it's virtually impossible to get anyone to comply.

Understanding how vital rapport is to the communication process I studied both Erickson's techniques and those found in NLP and created a unique training system that focuses solely creating rapport like a master.

It will show you EXACTLY how to switch perceptual positions and employ an arsenal of techniques you can use to create rapport with just about anyone.
It's all in this brand new training called. 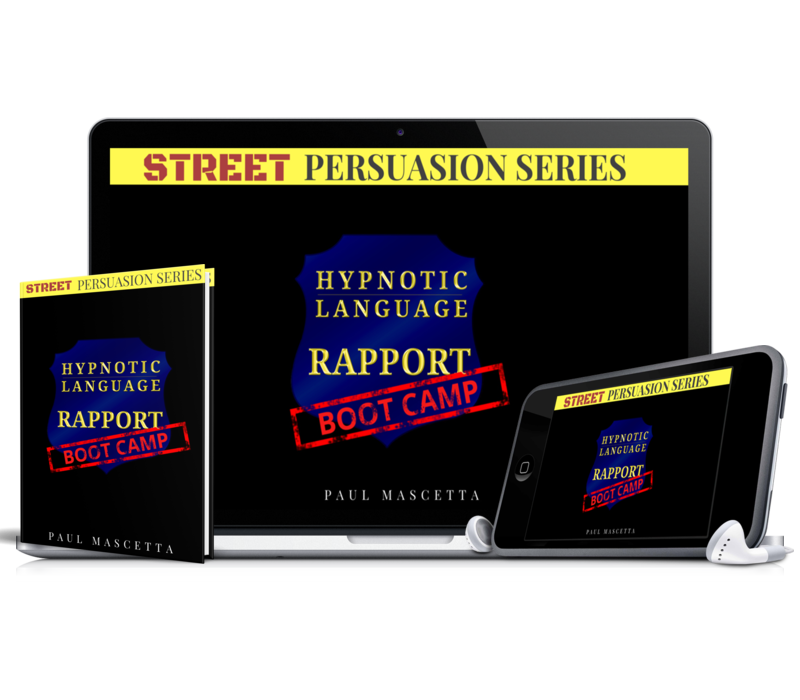 Now, You Too Can Use Hypnotic Language to Get In-Sync with Even the Most Difficult Subjects, People, and Audiences... Then Get Them to Do Exactly What You Want.
Here's What You're Getting
Here's What You Will Discover:
Here's What You Won't Find Anywhere Else
List Price - $297 Today's Price - $47
Add To Cart So What's The Investment
In This Course?
Imagine being able to influence any prospect, customer or potential business partner in any situation, anytime. What would that be worth to you and your business or organization? Hundreds? Thousands? Many would call it… PRICELESS.

If you’re like most students of influence and persuasion, you’ve already spent $1000’s on books, tapes and seminars to improve your sales messages, your ability to lead, and even your own personal relationships!

So here’s a quick comparison: If you were to hire a hypnosis expert that understands business you could easily spend $300 per hour. Or you could spend $1000 or more going to another seminar.

However, because the entire course is available online digitally, I’m not going to charge anywhere near even one hour of consultation.

But hurry, this is only an introductory offer. 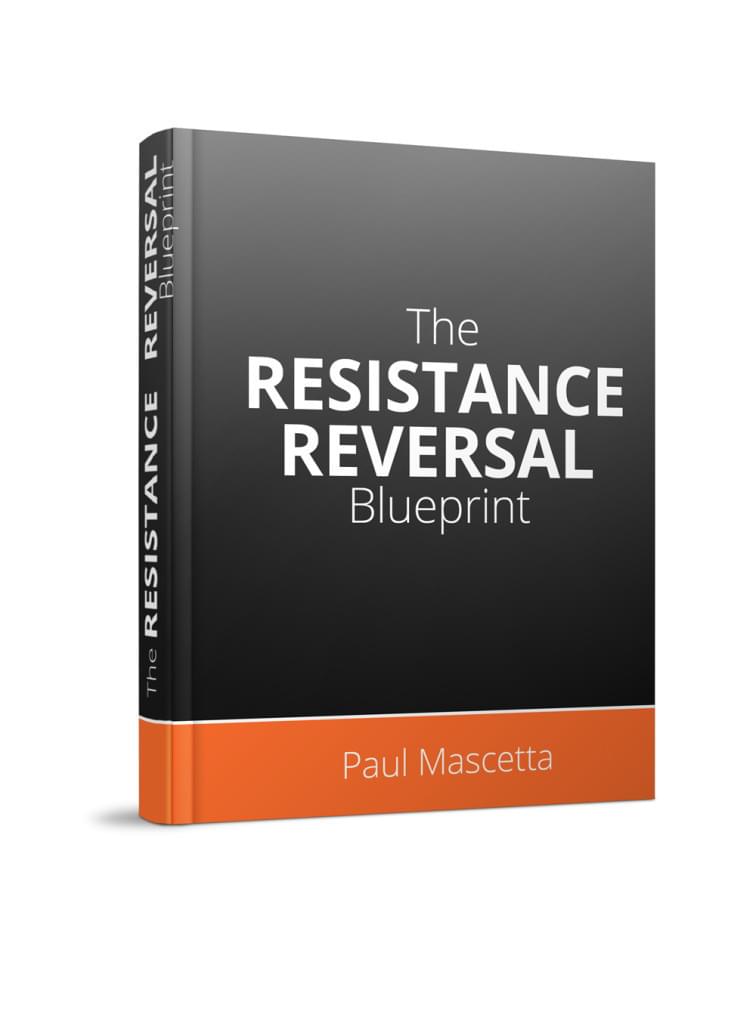 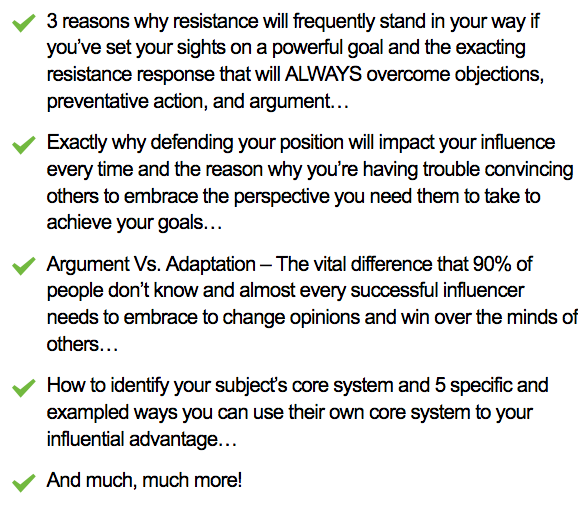 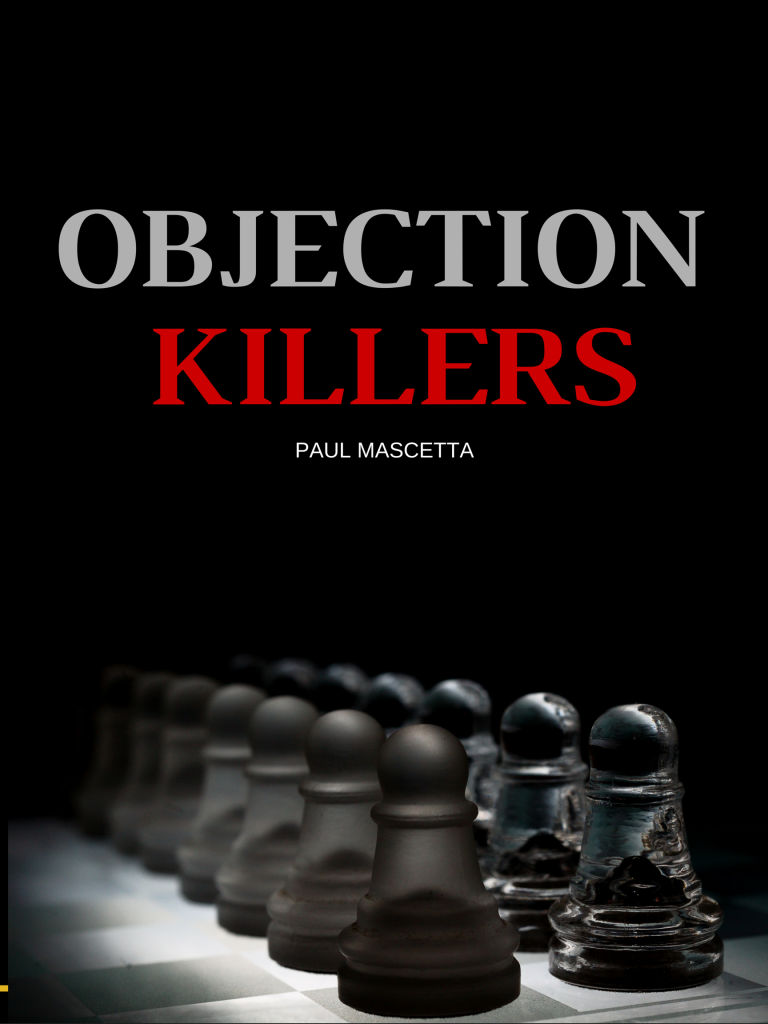 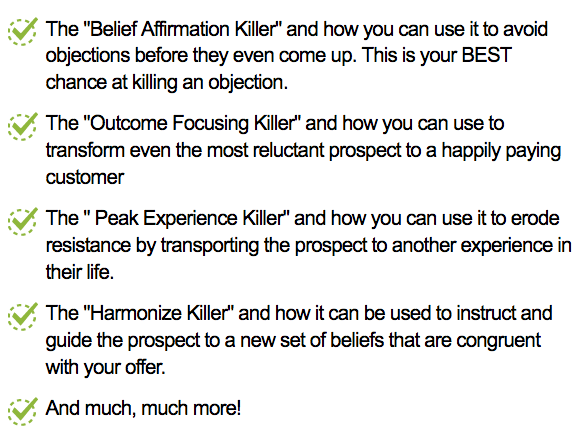 Use These Time-Tested and Proven Techniques to Create Genuine Rapport That Lets You Lead, Influence, and Persuade Others like Never Before...

P.S. Get access to 12 audio bootcamp modules, including PDF transcript, to master the language cues and patterns to whip your prospects into a, irresistible frenzy, build up your circle influence fast and finally gain the power to persuade on command. Don’t decide now! Just say maybe and try out everything here for 365 risk-free. In fact, all the risk is on me. And hurry! The low entry level investment will soon go up in price. So order now to avoid disappointment.

P.P.S. You think your competition is studying these hypno-persuasion techniques? Trust me, they aren’t. That why, when you become a student Milton like I have, you’ll gain an AUTOMATIC ADVANTAGE in the world of influence and persuasion. You’ll be using techniques, strategies, and methods that your audience hasn’t become stale to. You’ll be fresh. New. Vibrant. Influential.

What are you waiting for? This stuff works.