"Learn To Instantly Spot A Liar And Pull The Truth Out of Them Using The Same Code That The FBI, CIA And High Ranking Military Officials Use To Detect Deception..." 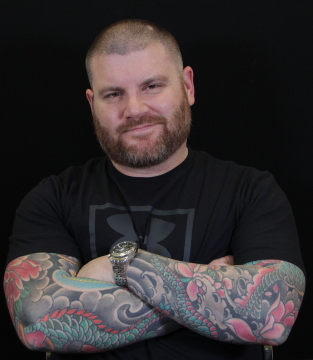 Paul Mascetta,
Founder Influence Academy
Learn How To Easily And Automatically Read The Mind Of Anyone In Seconds So You're Never Mislead, Manipulated Or Mistreated
Dear Friend,

I hate to be the bearer of bad news but according to the grim but very real statistics, you’ve been lied to more times than you you’d like to think.
Today alone you were probably lied to at least 7 times.
Deception has been around for centuries. In fact, it’s probably the most trusted strategy in war and combat.
The problem is that because deception has been a “go to” resource for so many years the human mind has now gotten so used to doing it that it seems normal.
This becomes a serious issue when the people around you are not being honest in their communications and relationships with you.
It’s just plain bad.
If You Don’t Know How To Really Detect Deception You’re Setting Yourself Up For Disaster
There’s NOTHING good about being deceived.

I realized this years ago when I was studying influence, persuasion and the human psyche.
After completely dominating sales in multiple markets and seeing first hand how the mind of a person can be moved from a “no” to a “yes, where do I sign and do you take credit cards?” by simply knowing what to say, how to say it and when to say it I started diving deep into the subject of psychology.
I wanted to see what all the “decorated” professionals had to say about how the mind works.
I was instantly fascinated and what I learned. Then I was greatly disappointed.
Why?
Because the high ranking psychologists from Cambridge who made these huge contributions to the world of psychology had NEVER been in the shark infested waters that I found myself in on the streets of New York City.
They never had to deal with a customer who outright tells you to “get lost”.
They never found themselves face to face with a hostile prospect who is trying everything he can to get you to give away the house for free .
They never had to elegantly and craft-fully figure out a way to close the deal and make the customer the feel good without giving in to his outlandish demands.
That’s when I started developing this thing called “Maverick Influence”.
Maverick Influence is a street smart approach to traditional psychological compliance gaining.
In other words, it’s blend of everything I’ve learned about the human psyche in textbooks, journals and immersion of study with everything that I’ve learned works in real life situations.
One of the very first exposures to harsh reality that I had when I was trying to execute what I’ve learned in live situations was that it all means nothing if someone is not being honest with you.
HARSH TRUTH – You Remain Powerless Against Someone Who Is Deceiving You
To put it simply, it’s virtually impossible to influence or persuade someone who is not being honest with you.

Here’s a an example.
One of the first steps in gaining compliance from someone is getting into their head.
And one of the most the effective ways to do that is to ask questions.
But if you’re basing your next steps on the answers to those questions and those answers aren’t true, your whole strategy is ruined.
The same is true in personal relationships.
You generate your idea of what your relationships to others means based on what you see and hear from them.
But what if it’s all BS?
Or what if their words or actions are really based on an ulterior motive that you don’t know about?

That’s when I realized that any strategy of influence or persuasion that didn’t involve detecting deception would be immensely flawed.
How would you like me to save you years of trying to figure this out and just hand you..
The Same Code Used By The FBI, CIA And Similar Factions To Detect Deception?
Here’s how I found it.

I didn’t waste any time.
I went straight to the most reliable sources of deception detection that exists.
I begin intensely researching the same strategies and techniques that high ranking military officials and agencies like the FBI & CIA use to gain first hand access into the mind’s of others so they can instantly tell when someone is lying or being deceptive.
I then put everything I learned together in a way that is so easy to understand and implement that a 5th grader could do it with his eyes closed.
I’ve been using it for years to read people like books and it works like crazy.
And now I want to let you in on it.
The Deception Code is a five step process that gives you a close to 95% accuracy rate in detecting deception.
It’s really as good as good gets because having the ability to see through people’s nonsense will give you a super-human advantage in life.
If these tactics are good enough or the organizations I mentioned above, think about what they can do for you. 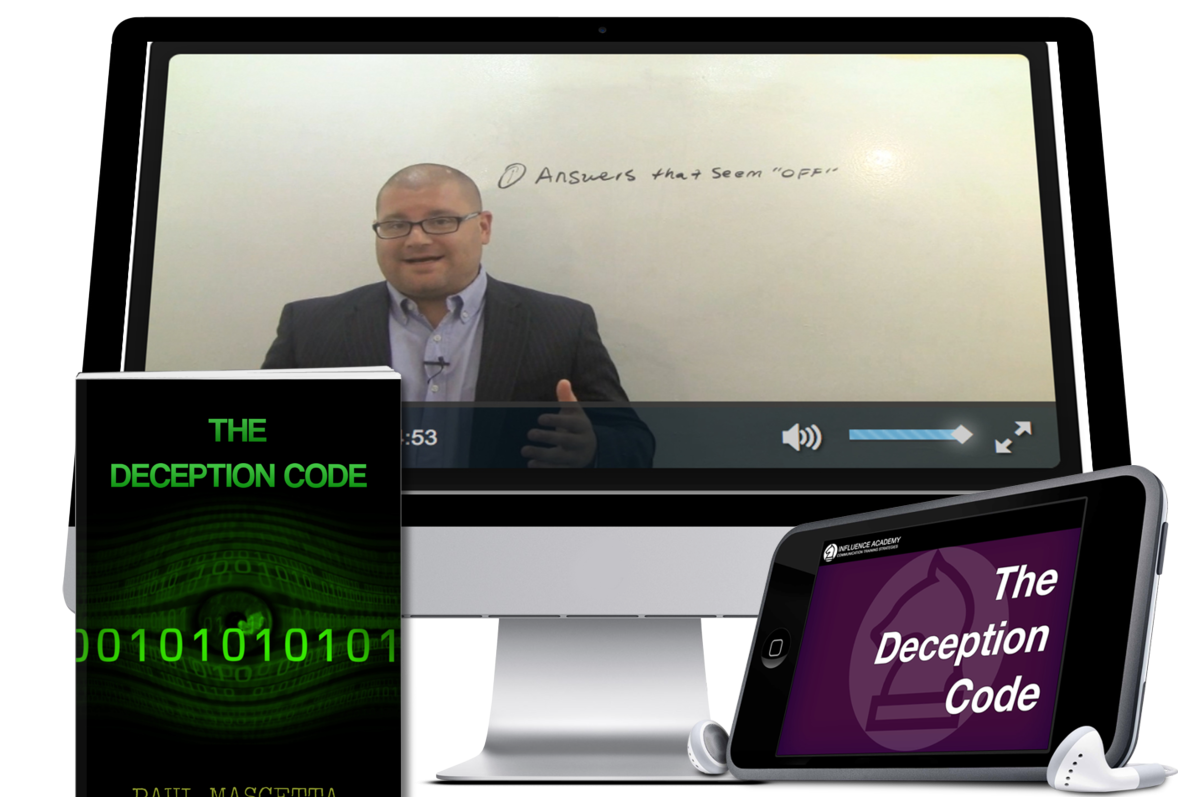 Here’s What You Will Discover:
You Can Literally Become A Human Lie Detector And Know Instantly Whether Or Not
A Person Can Be Trusted
The statistics are scary.

In fact, in one seminar I watched a deception expert stated that the person to right and left of each person in the audience was a liar. That’s what the statistics showed.
You need to be one step ahead of the game and know exactly what type of person you’re dealing wit hat all times so there are no surprises.
Had I not gotten my hands on this information I would be wasting years of my life trying to build relationships with the wrongs kinds of people.
I would be chasing the wrong kinds of opportunities.
I would be completely in the dark about a lot of things.
And so will you if you don’t arm yourself with this knowledge.
And the best part is…
This Is A Rock Solid Formula That Has Been Time Tested And Proven to Work Even In The Most Intense Environments And Extreme Conditions
That’s right.

I’ve eliminated all the guess work.
This formula is about as reliable and cut and dry as math.
Two plus two equals four.
Always has and always will.
Same thing applies here.
The techniques are based on the science of how the human mind works and how you can detect the uncontrollable signals that a deceiving person showcases no matter how hard they try not to.
To the untrained eye, they can get away with murder. In some cases literally.
This code will give you the trained eye to spot BS from a mile away.
Here’s How To Get The Deception Code
I'll be honest.
My private coaching clients used to pay big bucks for this formula.
It's not hard to understand why.
The formula let's you know exactly where you REALLY stand with other people.
But since I was able to make the whole thing a digital course I'm able to give you a substantial discount.
So rather than $197...
Or $97...
Or even $77..
You can have it for one little payment of $47 (Today’s Price)
This is a $197 course and I’m practically giving it away at 70% off the list price.
Why?
Well why not?
You’re a subscriber. And as such there should be some perks to dealing with my emails every day right?
So I figured I’d hook you up by offering it at steep discount.
List Price $197  - Today's Price $47
Add To Cart

* Special Fast Action Bonus *
Guaranteed When You Order In The Next:

Learn how to use hypnosis to sell anyone on your ideas, products and services. 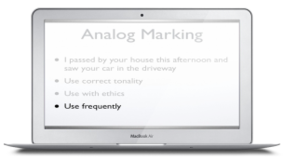 Learn how to combine NLP with hypnosis create a truly unique and powerful form of communication. 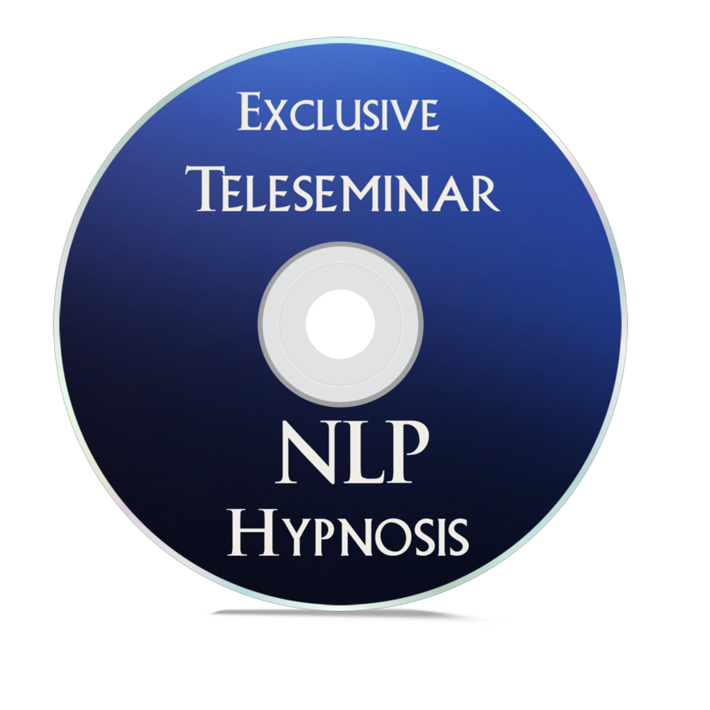 Learn how to use hypnosis to read anyone's mind. 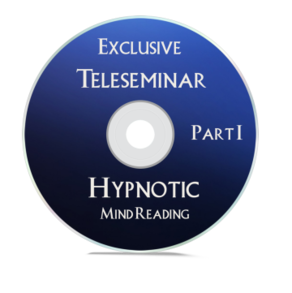 Full One Year Money Back Guarantee

Steal this course from me today for a fraction of what it’s listed at.
Then take the next year to pour through the material.

If for any reason you feel like it wasn’t worth it, simply send my support team an email: support@influentialmind.com and we’ll give you a full refund.
No questions asked. No hassle. No BS.

So if you’d like it, click the “Add To Cart” button below and I’ll give you immediate access via digital download.
This course is going to give you a set of “mind binoculars” so you will never be deceived lied to or mislead ever again and they’re all yours for more than $100 off.
Grab it and thank me later.
Talk soon,
Paul

Yes Paul, Count Me In! 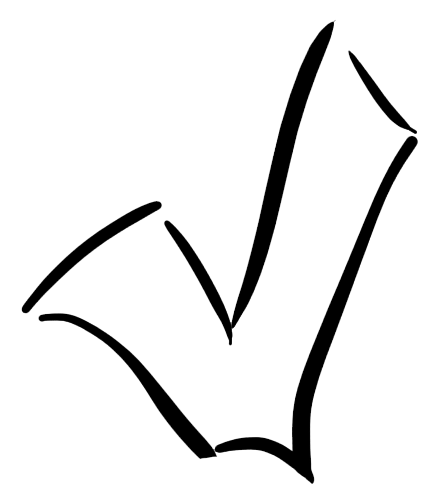 Guaranteed When You Order In The Next: